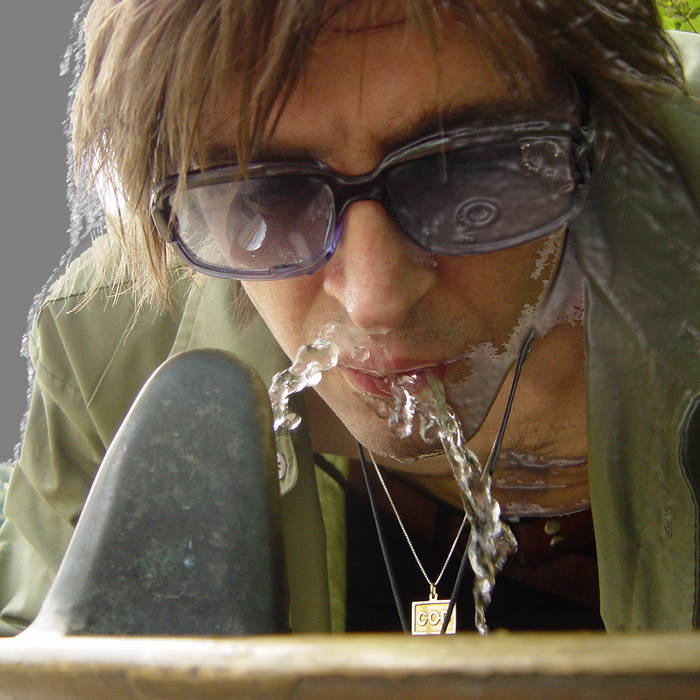 Life On High
Written, Performed and Recorded, Mixed and Mastered by Bob Ebeling

Sam Vail plays electric guitars on 'The Doves All Will Fly'.

'Heaven's Deep Inside' features a 12 piece string section from the Julliard School.

Bandcamp Daily  your guide to the world of Bandcamp

Featuring Gary Bartz, 5 years of Rhythm Section Intl and an LP of the week by Nicolas Jaar